Paul Nicklen is a Canadian photographer and marine biologist specializing in the polar regions and their wildlife. It has documented the beauty and fate of our planet for over twenty years. As an expedition photographer for National Geographic magazine, Paul Nicklen captures the imagination of a global audience. He stands out with his 'brand' of documentary photography which informs and creates an emotional connection with wild subjects under extreme conditions.

His work provides access to the underwater realm that few people witness. Nicklen's sensitive and evocative imagery has won over 30 of the highest awards given to any photographer in his field, including the BBC Wildlife Photographer of the Year and the prestigious World Press Photo for Photojournalism. 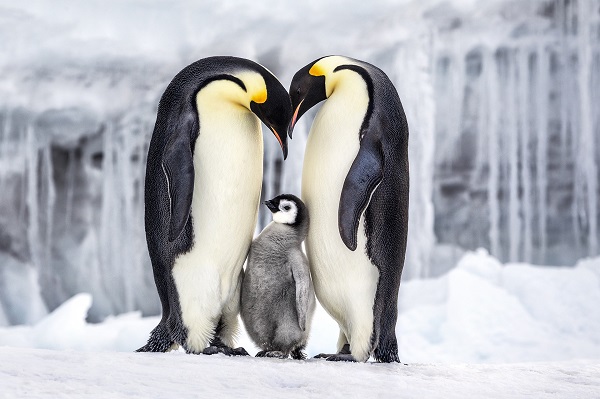 Paul Nicklen was born on July 21, 1968 in Tisdale, Saskatchewan, Canada. In 2019, he was inducted into the International Photography Hall of Fame and made a Member of the Order of Canada.

In 2014, Nicklen co-founded SeaLegacy, a non-profit organization that propelled ocean conservation onto the world stage through the power of visual storytelling, impact campaigns and funding for sustainable development projects.

It then opens a new progressive chapter in the history of ocean conservation. SeaLeagacy inspires millions of people to mobilize and speak out to preserve pristine places threatened by climate change.

In 2020, on the fiftieth anniversary of Earth Day, Paul will create a web platform pushing people to take action and change their habits for the benefit of the ocean: Only One.

He is also a member of the International League of Conservation Photographers and the National Geographic Society. He has placed first in the Nature Stories category of World Press Photo four times and in 2012 he was named Wildlife Photographer of the Year.

In addition to being one of the world's most acclaimed nature photographers, Paul Nicklen is an author and a member of the National Geographic Fellow. He received an Honorary Doctorate from the University of Victoria, for the impact of his photography on climate change. He has also been recognized for his conservation efforts with the Natural Resources Defense Council BioGems Visionary Award and is a Sony Artisan of Imagery. 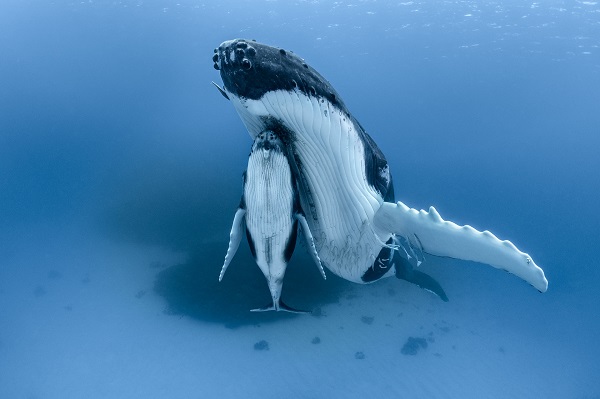 Over the past two decades, Paul Nicklen has collaborated with scientists, filmmakers, conservationists and explorers to raise awareness and inspire action for global issues such as climate change.

Award of Excellence 2010 : Photography of the year - International competition

Award of Excellence 2009 : Photography of the year - International competition