Paul Nicklen is a world-renowned wildlife photographer. He is also a biologist. He was born in 1968, in Tisdale (Province of Saskatchewan), in Canada.

His works mostly focuses on the conservation of the polar regions.

He has been filming and documenting the beaty of our planet for the past 20 years. In addition to being a photographer, Paul Nicklen gives talks across the globe the conservation of nature.

He is a master in photographing wild animals in their natural environment. His photos of Walrus, penguins, polar bears or Grizzlies, in color or black and white, are filled with love, sensuality, care and alterity.

Paul Nicklen works on assignments for National Geographic Magazine, on a regular basis.

He has received prestigious awards along his 20 years career, among those:

BBC Wildlife Photographer of the Year

His work is both recognize by the conservation community and by the Art world.

He, recently, received a PhD at the University of Victoria, for the impact his photography has had on climate change.

In order to share his vision, his awareness and consciousness about the wildlife environment and the climate disruption, Paul Nicklen is a regular host at TED Talks.

Paul Nicklen is also an author. He had written many books: Seasons of the Arctic, Bear, Spirit of the Wild, Polar Obsession, and his latest monograph, Born to Ice.

Paul Nicklen is also the co-founder of SeaLeagacy, a non-profit organisation whose mission is to create healthy and abundant oceans for the benefit of all. 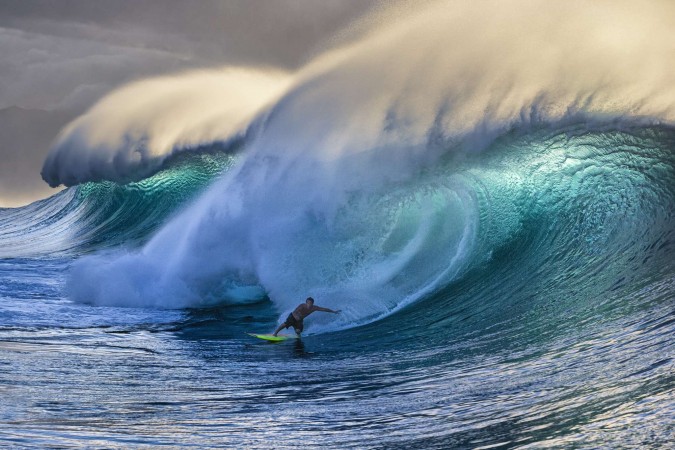 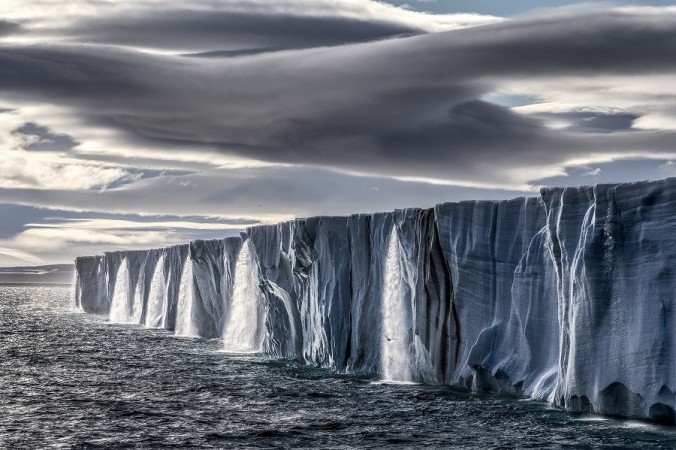 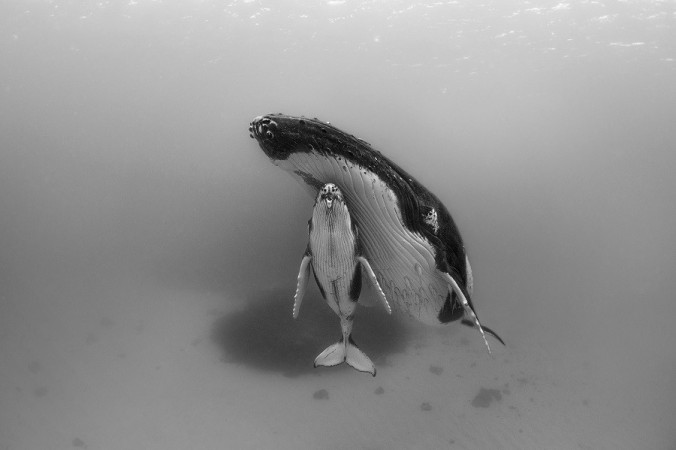 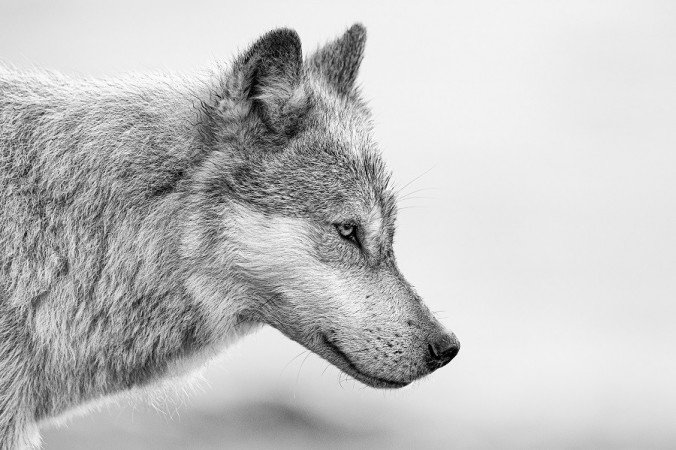 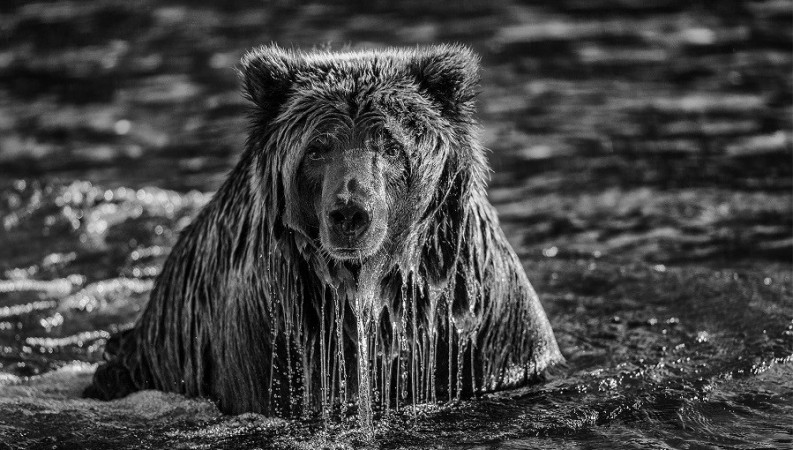 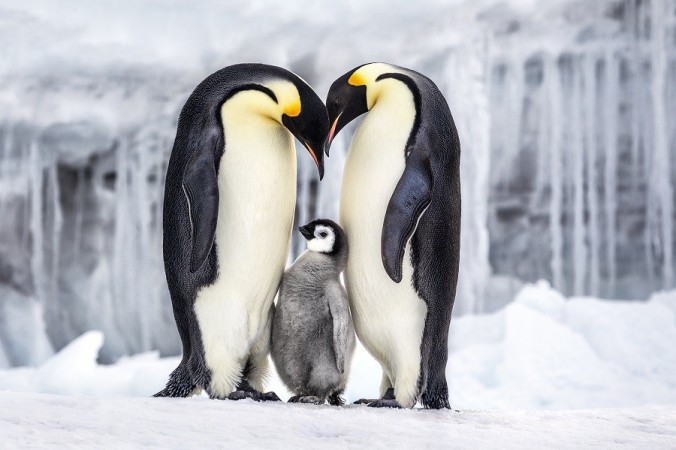 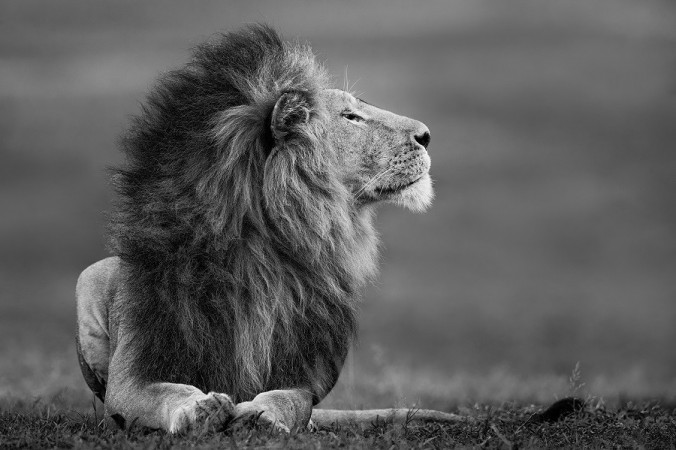