The autochrome is an early color photography process, patented the 17th December 1903 by Auguste and Louis Lumière.

Fernand Cuville, Two French soldiers work at a smith’s hearth in a forge destroyed by grenades, 1917.

It is the first industrial technique of color photography. Contrary to the others techniques of the period, the process uses an additive method which records the image on a single photographic plate. The autochrome gives positive images on glass, so they are transparent and were often used for screenings or stereoscopic view. 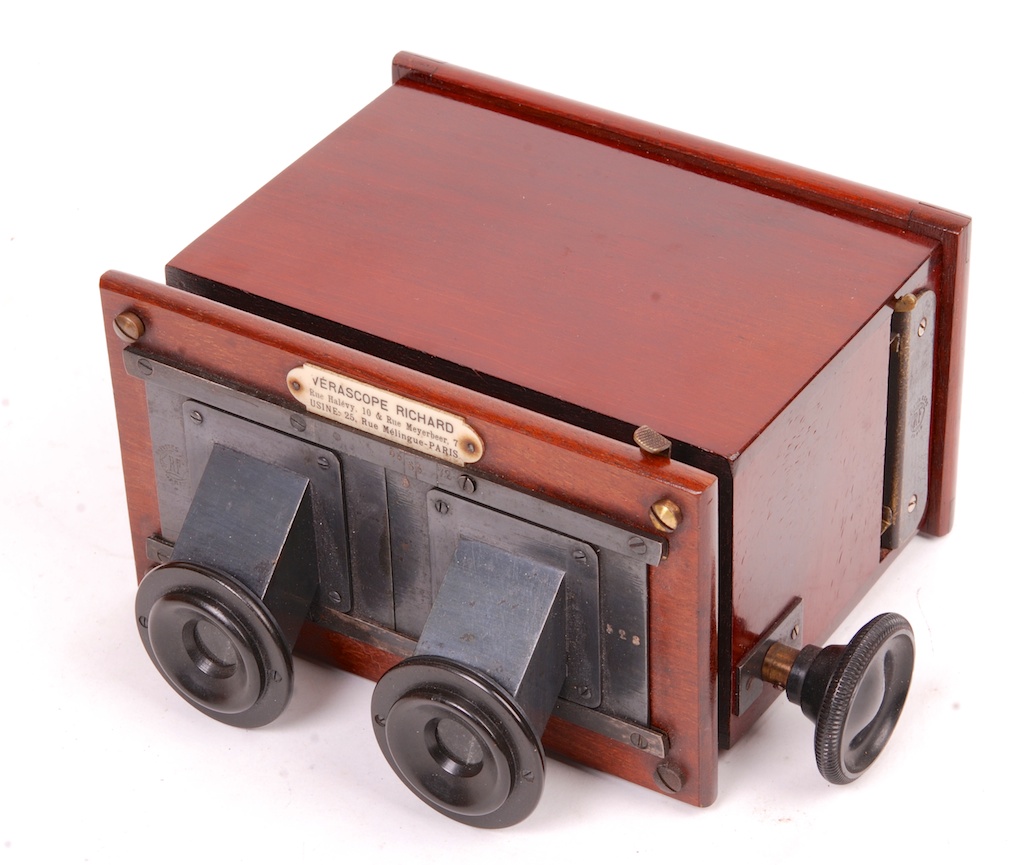 The plates are made by dredging a glass plate with millions of microscopic particles (10 to 20 micrometers) – of potato – dyed in red, green and blue, and stick on it with resin. The gaps are filled with very fine carbon powder. This filter is sealed by a lacquer that protect it during the development of the picture. The color rendering depends on the chemical, so it is an interpretation of the reality.  This imperfection gives a pictorial dimension to autochromes.

Autochromes did not need specific camera. It encountered a great success right from the beginning, which persisted until the discovering of new techniques in the early 1930s.

The exposure time is about one second. Then, the photos were staged, giving them an old-fashioned charm. 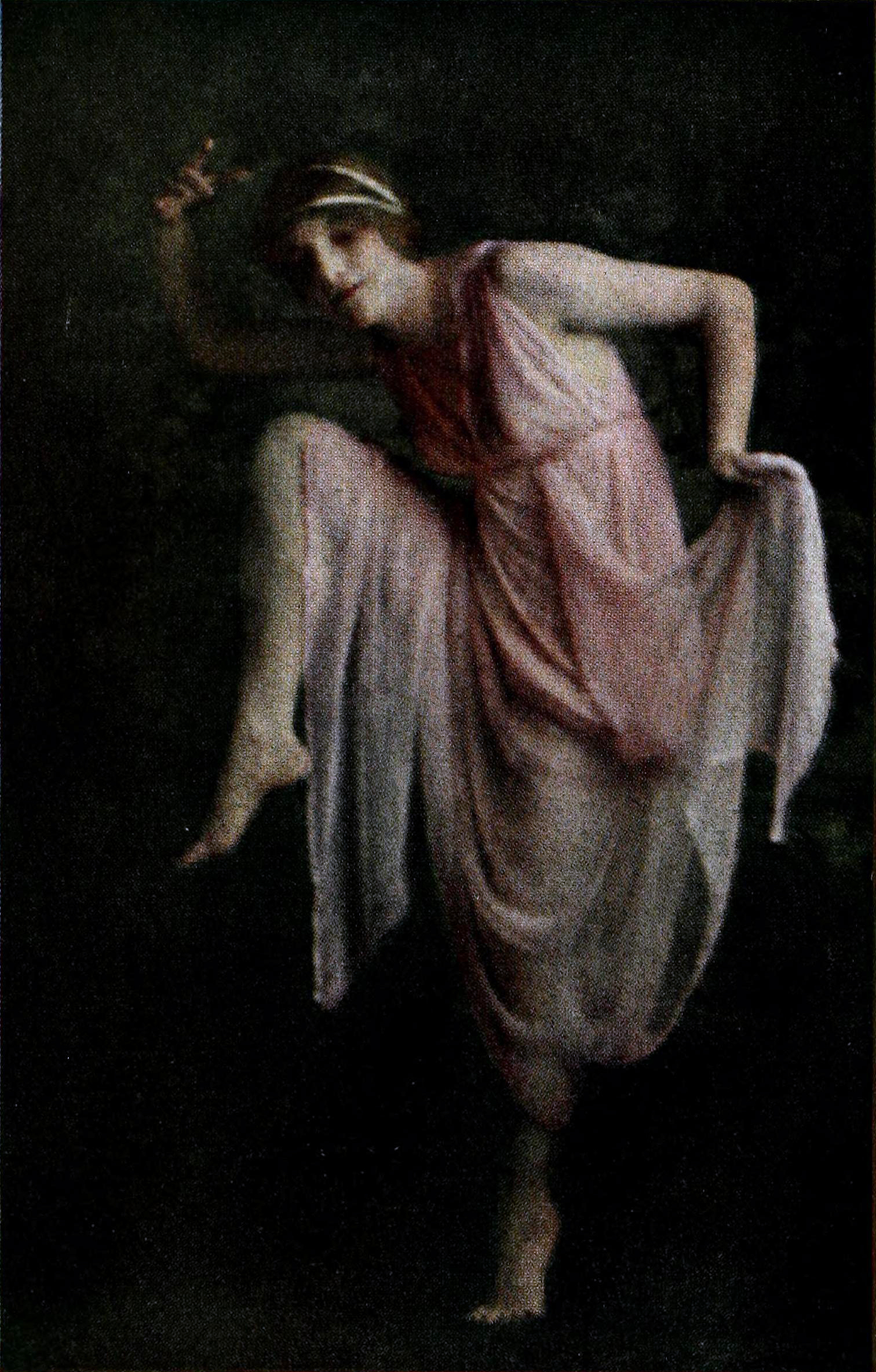 Arnold Genthe, Autochrome for the Book of Dance, 1920.