Romain VEILLON (1983-) is a French photographer specialized in the visit of urban decay places, a practice called 'urbex'. As an urban explorer he manages to catch the out-of-date, sometime post-apocalyptic, feeling in the air of those locations, where nature reasserts itself. Romain VEILLON learnt his skills as an autodidact. He has photographed abandoned areas around Paris at first. Romain VEILLON has extended his passion during trips through the world. With his photos Romain VEILLON establishes a dialogue between past, present and future. Some of those places pursued their decay, other ones were demolished, vandalized or restored. Photography become the witness of a time, the optical record of a building. In Romain VEILLON’s snapshots the viewer can project a fantasized story. 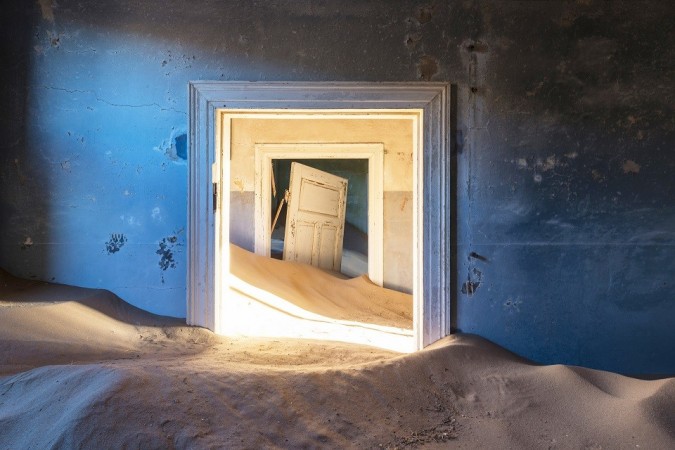 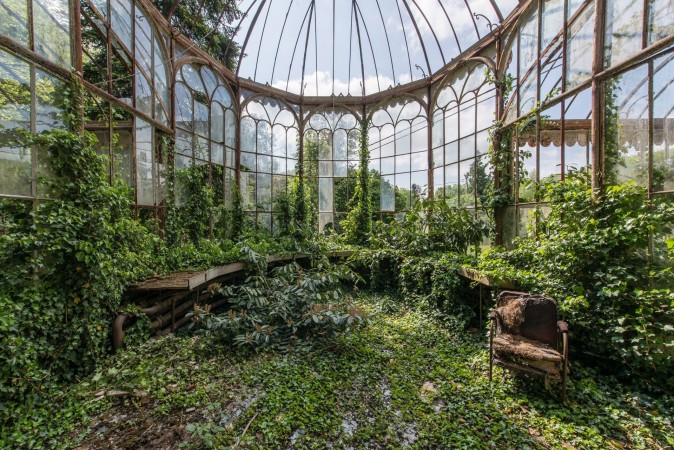 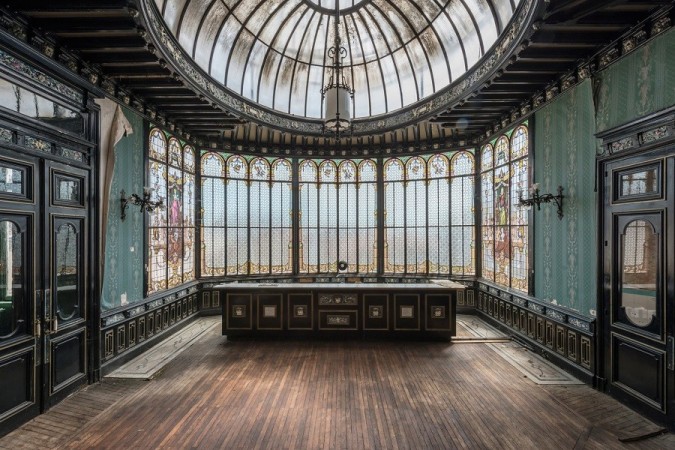