The NASA (National Aeronotics and Space Administration) is an independent American government agency in charge of space and aeronautical researches. It was founded the 29th of July 1958 to manage civilian Space programs, then depending on the U.S. Army. The NASA has taken over the functions and infrastructures of the NACA (National Advisory Committee for Aeronautics). It is the most important spatial agency in the world. Vintages photos of the epic moment that was the space race have a documentary, historic and esthetic values.

Read about the missions: NASA 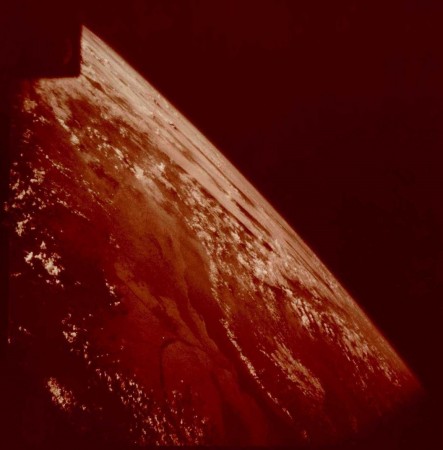 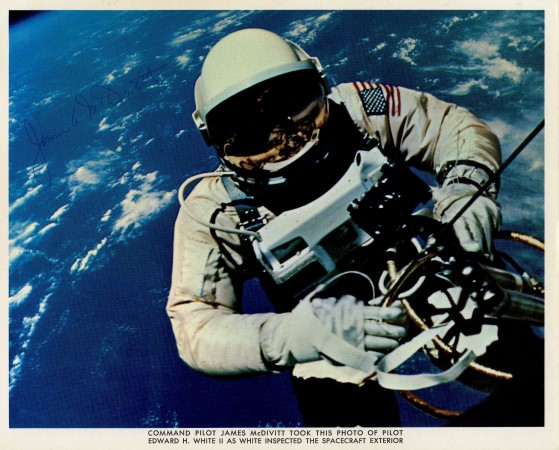 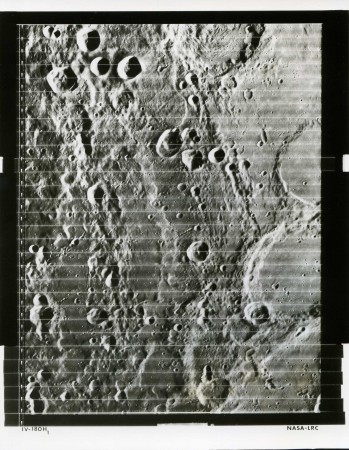